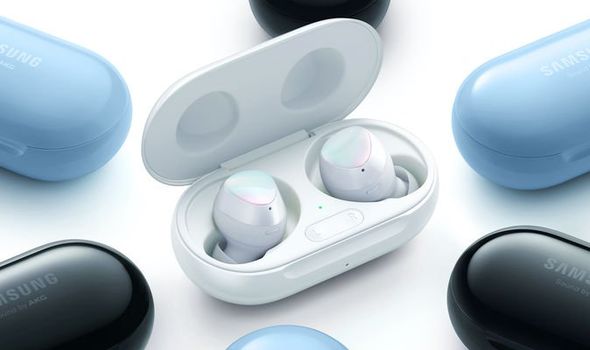 For comparison £159, Apple AirPods are only good for five-hours of use on a single charge. After that, you’ll need to pop them back in the carry case to recharge ready for the next track.

And now, OnePlus confirmed that its forthcoming true wireless earbuds will trample over both the Galaxy Buds Plus and AirPods with 30-hours total battery life. That means you’ll be able to go days on end without plugging in the carry case to top-up its battery.

OnePlus, which is preparing for the launch of its new OnePlus Nord smartphone next week, announced their first true pair of wireless earbuds in a blog post. The company has promised its earbuds will offer “great performance at a reasonable price”.

And one of the standout features of the upcoming OnePlus earbuds will be the battery life. OnePlus CEO Pete Lau said the OnePlus Buds will offer over seven hours of continuous use – better than the AirPods, but still not quite matching the impressive Galaxy Buds – with the charging case offering up to 30 hours.

Lau also said one of the big draws of the OnePlus Buds will be its comfort levels, thanks to a “more ergonomic design” over the firm’s previous offerings. The co-founder of the company stated: “Headphones are a very personal thing, and true wireless earbuds even more so. In fact, we’ve even found that some people who use true wireless earbuds use them more than use their phones. So when designing the OnePlus Buds, we wanted to make them more than comfortable enough for long wear. 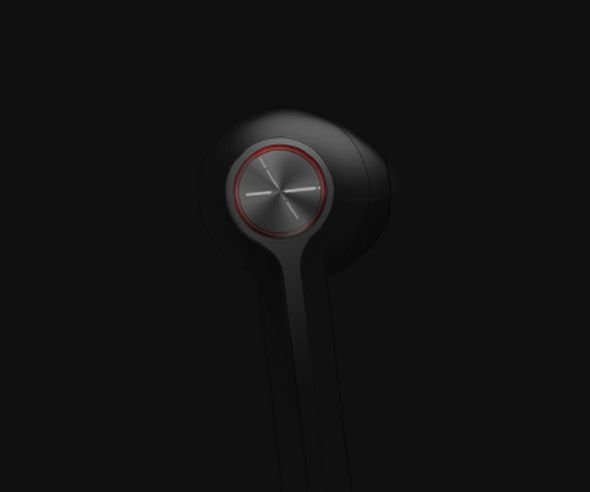 “To do that, we used a half-in-ear design so the earbuds feel comfortable all day long. On top of that, we carefully refined the shape many times to make sure they sit securely in most people’s ears, so you can stay on the move without worrying about them coming loose.”

So far we have only seen a teaser image for the OnePlus Buds, which look to feature a mainly black colour scheme with a red ring embossed on the side of the buds.

The OnePlus Nord will see the Chinese smartphone firm return to their low-cost roots with a feature-heavy phone that comes it at a price point below the $500 marker.