The P30 and P40 Pro are two of the best smartphones Huawei has ever made. Both arrive packed with award-winning cameras, pin-sharp displays, and bucket loads of power. The latest P40 Pro even comes with access to 5G, which allows owners to download files at speeds of over 300Mbps – faster than most fixed-line broadband connections.

That all sounds pretty impressive, but both the P30 and P40 Pro could be eclipsed by what Huawei has up its sleeve next. According to a new patent on CNIPA (China National Intellectual Property Administration), spotted by Tiger Mobiles, Huawei is considering producing a phone that folds in half.

Of course, Huawei already produces its Mate X which opens to offer a giant 8-inch tablet-style screen, but this latest device looks far more exciting as, once the clamshell is closed, the phone will be small enough to pop in a shirt pocket.

Samsung and Motorola have both recently released phones with a similar flip design and it seems that Huawei doesn’t want to be left behind in this emerging foldable market. More details about this Huawei flip phone remain scarce but images do show a device with a large rear camera system and an edge-to-edge display with a small notch at the top. 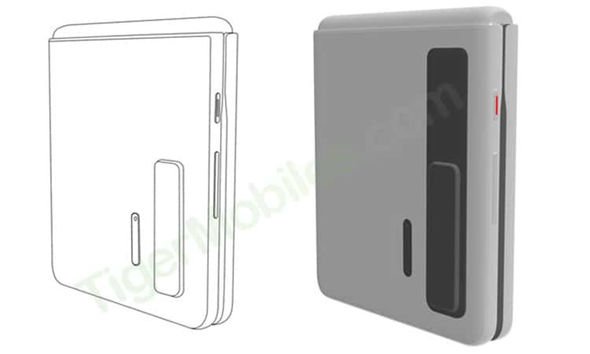 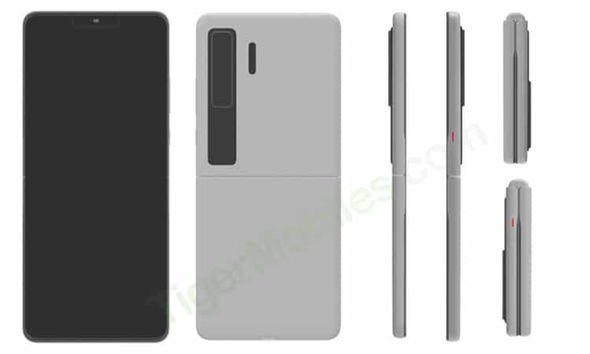 It’s unclear if this selfie system will also allow users to unlock the screen via facial recognition or if there will be an embedded fingerprint scanner under the screen. Unlike the Galaxy Z Flip, it seems Huawei isn’t placing a small display on the front of the phone, so you’ll have to open it to read texts.

Foldable phones are still very much in their infancy but there’s no question that there’s a place for these clever bendable gadgets.

The fact they offer the chance to have such a big screen in a device that’s then small enough for even the tightest of jeans is clearly enticing.

The biggest issue so far with foldables is the price. Samsung’s Galaxy Z Flip will set you back £1,300 and the Korean firm’s Galaxy Fold is even more expensive with a price of over £1,800. 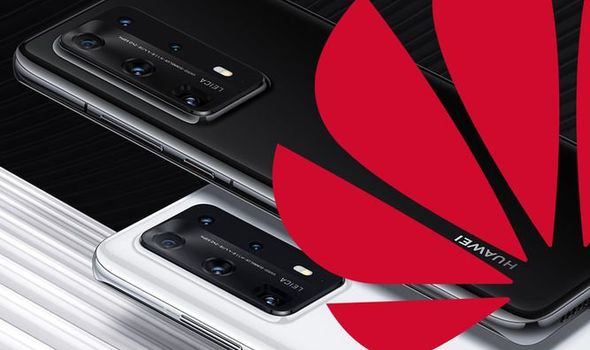 Even the new Motorola Razr, which has some pretty lacklustre specs, will leave a £1,499 shaped hole in your wallet.

Huawei is always pushing the boundaries when it comes to features and price and if they can create a flip phone at a lower cost it could prove hugely popular. There’s no word on when, or if, Huawei will actually release this new phone but watch this space.