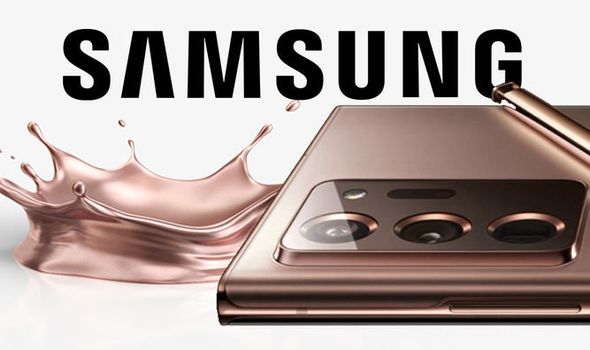 Samsung Galaxy Note 20 is set to be unveiled by the South Korean tech giant shortly, and ahead of the big reveal fans have got their best look so far at the new device. The Seoul-based firm are expected to lift the lid on the Galaxy Note 20 and Galaxy Note 20 Ultra at an Unpacked event next month. And there could be a few other surprises in store, with a Galaxy Fold 2 as well as low-priced foldable phone also rumoured to be getting showcased by Samsung.

And ahead of the upcoming event Galaxy fans have got their best look yet at one of the flagships that will be revealed in August.

As reported on in a post by SamMobile, pictures of the Samsung Galaxy Note 20 Ultra out in the wild have emerged this week.

The leaked pictures were shared by YouTuber Jimmy Is Promo, showcasing the Galaxy Note 20 Ultra in a very sleek looking black finish.

The pictures gave a good look at both the front and rear of the Android handset as well as its accompanying S Pen.

And from the looks of it the Samsung Galaxy Note 20 Ultra will boast a rear camera set-up with four sensors.

One of these is a periscope-style optical zoom unit, however it’s unclear if this will be the same module that appeared on the Galaxy S20 Ultra.

It was previously rumoured that the more premium Galaxy Note 20 model, unlike the S20 Ultra, would not have 100x zoom capabilities.

The pictures that Jimmy Is Promo shared also appears to show Samsung will be keeping a Super AMOLED Infinity-O display on the Note 20 Ultra.

The leaked images also revealed the Galaxy Note 20 Ultra will boast thin bezels around the screen as well as their trademark curved edge display.

While the power and volume buttons will now be on the right side of the device, with the location of the S Pen and loudspeaker shifted to the left. 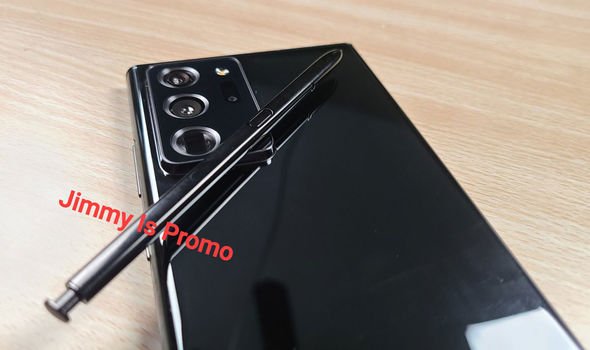 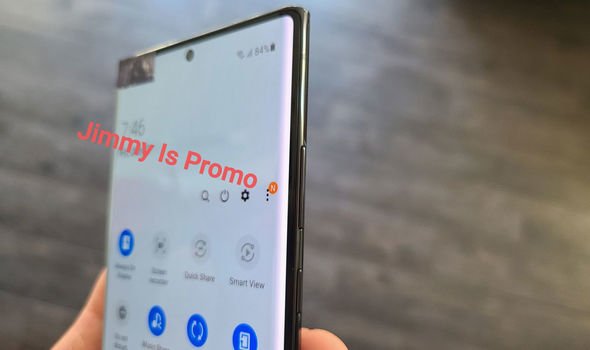 Pictures also showed that the Galaxy Note 20 will come with Android 10 as well as One UI 2.5 installed straight out of the box.

And those pictures, shared last week, showed the Note 20 Ultra in a striking copper finish.

According to South Korean media outlets, it appears the Note 20 and Note 20 Ultra will arrive in stores on August 21.

The device will officially be unveiled a few weeks earlier at one of Samsung’s high-profile Unpacked events.