The unusual archaeological discovery proves tooth decay is not an exclusively modern-day problem. Archaeologists from the Cardinal Stefan Wyszyński University in Warsaw (UKSW), Poland, have proposed diets heavy in fruit and honey contributed to poor dental hygiene during the European Mesolithic between 15,000 and 5,000 years ago. Until now, ancient tooth decay has been linked to the rise of agriculture and the change in lifestyle that brought about.

In particular, the advent of processed, wheat-based foods and a more settled life were thought to be big contributors.

In Poland, the first agricultural societies emerged some 7,000 years ago.

The archaeologists were, therefore, surprised to find a form of tooth decay known as carious lesions (caries) was already an issue thousands of years earlier among hunter-gatherer communities.

These people would have eaten primarily berries, fruit, honey, as well as hunted prey such as fish. 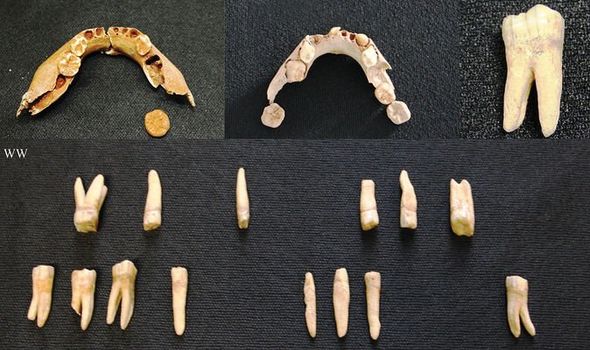 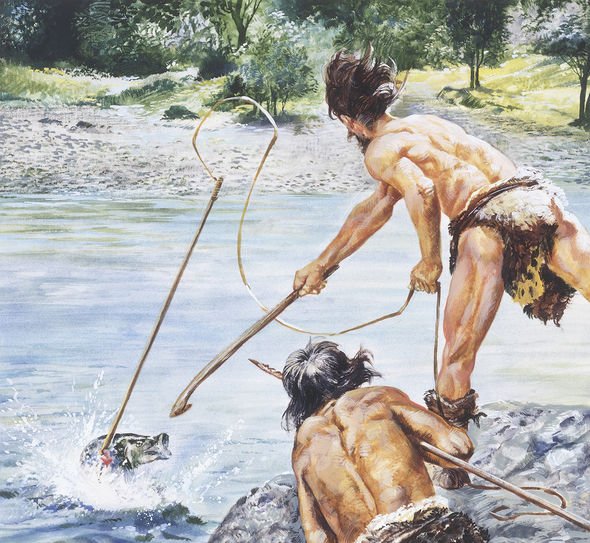 Professor Jacek Tomczyk from UKSW told the Polish Press Agency (PAP): “We detected caries on the teeth of a three-year-old child and two adults.”

Tooth decay is caused by bacteria in the mouth coating teeth in a film known as dental plaque.

Foods high in carbohydrates and sugars help the bacteria turn the plaque and carbohydrates into energy, producing acid in the process.

The acid can break down the surface of teeth, creating small holes or cavities.

Professor Tomczyk said: “For our analysis, we used a fluorescent camera and various X-ray imaging methods.

“This way we detected caries that were not a great loss of enamel.”

Thanks to carbon and nitrogen dating, the researchers were able to learn what these ancient people ate.

Their hunter-gatherer diets were rich in various freshwater fish.

Surprisingly, eating fish may have been critical in preventing the teeth from decaying any further. 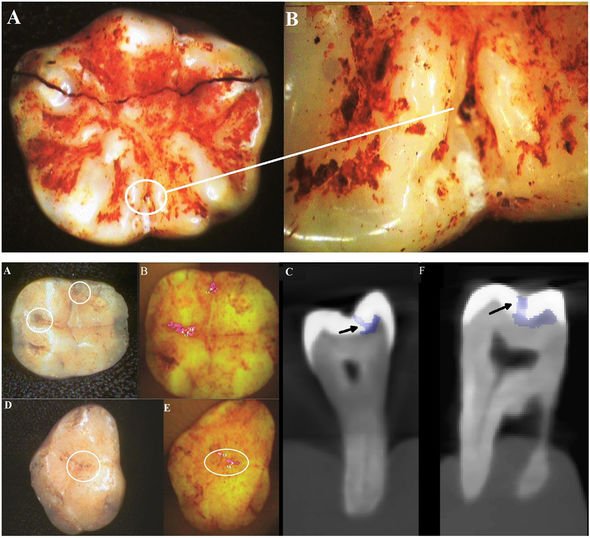 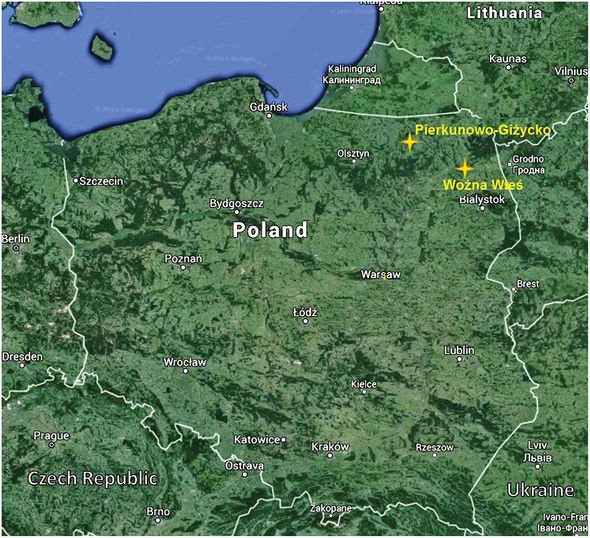 “This substance is even added to some toothpaste.

“So it looks like it was thanks to their diet the caries did not develop any further.”

The findings were presented in the Journal of Archaeological Science: Reports.

In their study, the archaeologists wrote: “Based on the data presented, it can be concluded that the diet of the test individuals was probably based largely on freshwater fish.

“This hypothesis is all the more likely because the remains of the studied individuals were excavated from post-glacial lakes within a short distance from Lake Kisajno in Masuria.

“This type of diet does not generate caries.

“The diet definitely included plant foods, including forest plants, as well as mushrooms, which have a higher carbon content than grass.”