Just last month, Google ditched more than 50 apps from its Play Store over concerns the software could fill devices with annoying adware and leave Android users with a phone that’s constantly being bombarded with unwanted adverts. Now a new threat has been discovered with a further 25 popular applications being banned by the US technology firm.

As reported by ZDNet, the latest attack is incredibly serious as it’s able to target users of Facebook with personal details and credentials stolen by hackers from social network accounts.

The shocking malware was discovered by French cyber-security firm Evina who has confirmed that the apps were able to infiltrate devices by offering genuine functionality.

However, once installed the hidden code embedded within the app then sets about stealing personal data via some nasty tactics. With the malicious code automatically activated it then lies in wait until the Android phone user launches Facebook.

It then has the ability to mimic the popular social media site and overlay a web browser window on top of the official Facebook app. 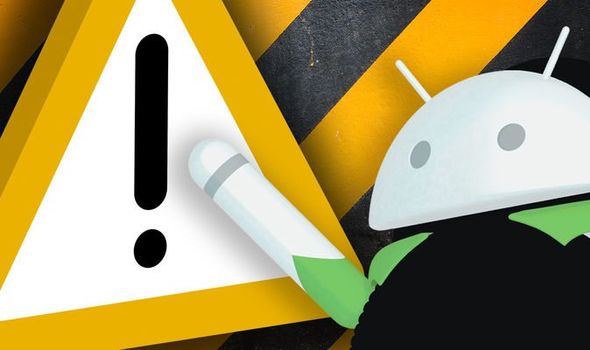 This well-produced fake login page is almost impossible to spot and users are easily tricked into entering their user names and password which is sent to hackers to use at a later date.

Speaking about the attack, Lionel Ferri, Evina CTO: “It’s a fraudulent technique that points out the danger and reflects how important it is to protect yourself. It can not be identified by Facebook as the malware displays in front of the legit app when it is launched”.

Evina says it found the malicious code in 25 apps which were instantly deleted once reported to Google at the end of May.

Google says it removed the apps after verifying the French security firm’s findings. However, although that’s good news it appears that some of the applications had actually been available to download for over a year and had amassed some 2.3million installs.

Here’s a full list of the apps that Google has removed. While that means these apps are no longer available to download from the Play Store, you will need to ditch them from your smartphone yourself.

If you think you may have downloaded one of the apps listed above then it’s a good idea to delete it from your phone immediately and change your Facebook password.