The UK government is entering the satellite broadband business after taking a £400 million stake in SpaceX Starlink competition OneWeb, as part of a joint venture.

The startup has already put 74 broadband satellites into orbit, but filed for chapter 11 bankruptcy in March after its primary backer, SoftBank, pulled funding.

A government spokesperson said the deal will help put the UK among ‘the first rank of space nations’ and to develop its own sovereign space capabilities.

The UK is part of a consortium with India’s Bharti Global, which put up the other half the of the £800 million required to win the auction for the failed space firm.

Ministers hope the acquisition of OneWeb will compensate for the loss of access to the EU’s Galileo GPS alternative programme in the wake of Brexit.

OneWeb hopes to offer broadband internet from its satellite constellation to rural areas, maritime customers and aviation providers by the end of 2021 but the government need to first secure additional funding to revive the firm 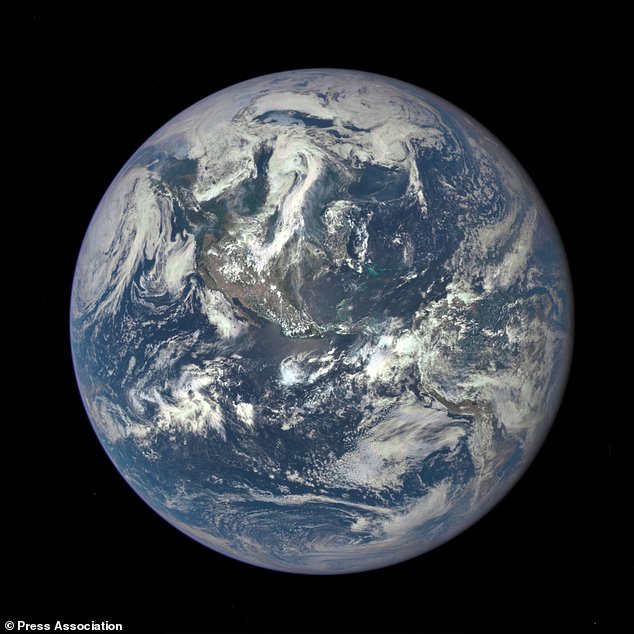 OneWeb filed for Chapter 11 bankruptcy at the end of March after its biggest investor SoftBank Group Corp pulled funding, with an auction held on Thursday

The Department for Business, Energy and Industrial Strategy said the deal would see the UK acquire a ‘significant equity stake’ in the company.

BHARTI GLOBAL TO PARTNER WITH THE UK GOVERNMENT ON ONEWEB

Bharti Global is an Indian multinational conglomerate based in New Delhi.

The firm was founded in 1976 and operates in industries ranging from manufacturing and telecom to real estate and food production.

It owns Bharti Airtel which is the third largest mobile operator in the world with a subscriber base in 18 countries.

The company already had a minority stake in OneWeb and have expanded that as part of this partnership.

Business Secretary Alok Sharma said the deal underlines the scale of Britain’s ambitions on the global stage and as a pioneer in cutting-edge technology.

‘Our access to a global fleet of satellites has the potential to connect millions of people worldwide to broadband, many for the first time,’ he said.

‘The deal presents the opportunity to further develop our strong advanced manufacturing base right here in the UK.’

It will enable OneWeb – which has its headquarters in London – to complete the construction of a constellation of 650 low-Earth orbit satellites to provide universal internet.

This is similar to the setup being launched by Elon Musk-owned SpaceX, with its Starlink constellation of satellites that will provide rural broadband from space.

The UK is expected to hold around a 45 per cent stake in the satellite firm, with Bharti and other investors holding the remainder of the shares.

OneWeb has been locked in a constant struggle to raise funds ever since entrepreneur Greg Wyler founded the company in 2014, as launching satellites is a costly process.

An early entrant in a sector with challengers including Elon Musk’s SpaceX, the startup’s spectrum and rights will become increasingly valuable in the long run as the space business heats up, one of the sources said.

Other parties, including those targeting the spectrum, are also reportedly circling. Canada’s Telesat is interested, one of the sources said.

OneWeb’s previous investors include chip supplier Qualcomm Inc and Airbus, with which it ran a satellite factory based in Florida.

There have been no specific details over whether the satellite manufacturing will be moved from Florida to the UK.

It follows the formation of the UK’s first-ever National Space Council, chaired by the Chancellor of the Exchequer, to consider how space policy can enhance the country’s prosperity and place in the world. 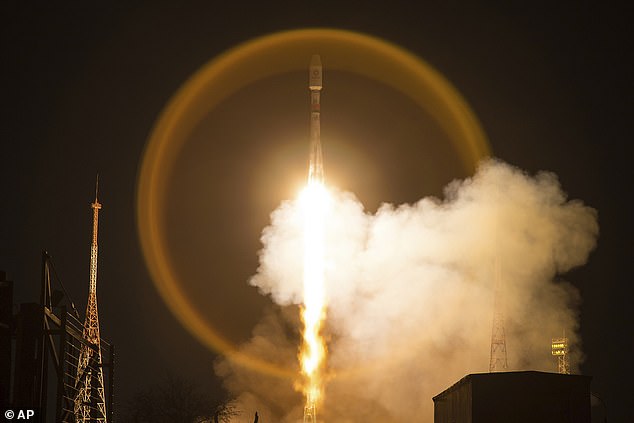 An early entrant in a sector with challengers including Elon Musk’s SpaceX, the startup’s spectrum and rights will become increasingly valuable in the long run as the space business heats up, one of the sources said

In a statement, OneWeb said the deal would enable the company to emerge from bankruptcy with a ‘robust foundation’ to continue its commercial operations.

‘The commitment of HMG accelerates OneWeb’s global access,’ it said.

‘OneWeb will contribute to the UK Government’s ambition to join the first rank of space nations, along with its commitment to making the UK the world’s leader in science and research and development.’

The 11th hour bid to acquire a stake in the firm was reportedly signed off last week by Boris Johnson and Chancellor Rishi Sunak.

The Prime Minister’s official spokesman said: ‘The deal will support the UK to be a pioneer in the research, development, manufacturing and exploitation of novel satellite technologies, while boosting UK manufacturing.

‘The deal will enable the company to develop technology to provide enhanced broadband and other services to mobile and fixed IT terminals in the UK and countries around the world.

‘It will also allow the UK to explore other potential strategic opportunities working with our international allies.’

Adrian Steckel, CEO of OneWeb said the deal will benefit not only OneWeb’s existing creditors, but also employees, vendors, commercial partners, and supporters worldwide who believe in the mission and in the promise of global connectivity.

‘The combination of HMG and Bharti will bring immediate value as we develop as a global leader in low latency connectivity,’ said Steckel.

‘With differentiated and flexible technology, unique spectrum assets and a compelling market opportunity ahead of us, we are eager to conclude the process and get back to launching our satellites as soon as possible.’

The deal remains subject to approval by the US Bankruptcy Court, as well as regulatory approvals.