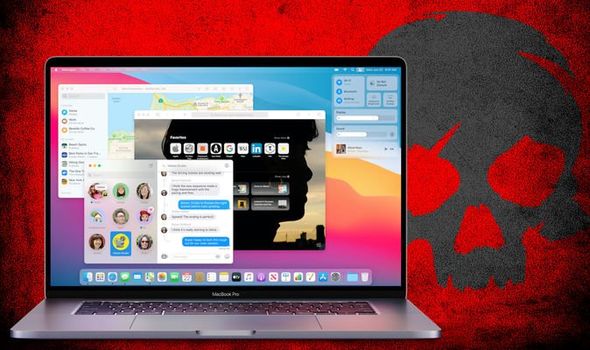 There’s often a mistaken belief that no viruses exist for Mac computers. And while it’s true that historically there has never been the same amount of malware targeted at Mac compared with Windows, as sales of MacBooks resist the overall downward sales trend of the rest of the PC industry …that’s changing. Hackers are increasingly looking to macOS as a good investment.

And the latest result of that renewed effort is known as EvilQuest. Discovered by the team at security firm Malwarebytes, this type of attack is known as ransomware, which means it locks access to files, apps, or personal data and then charges users ransom money to release access the data. Allegedly, anyway.

A number of ransomware-style attacks have been previously found to not release access to the data even when users have paid the ransom …or quickly lock things down again shortly after releasing them to try and extort more money. For this reason, security experts advise not to pay hackers who attempt this type of attack.

According to researchers, EvilQuest ransomware is being spread using pirated versions of popular Mac apps.

So, if you’ve tried to avoid paying for popular third-party apps for your MacBook, iMac, or Mac Pro, you could be putting yourself at risk from this terrifying new malware strain. If you’re unlucky enough to encounter this attack, the malicious software will lock away access to Keychain – so you won’t be able to use any of the login details or password saved on your system.

MORE LIKE THIS
Google bans 25 more Android apps, now you must delete them from your phone 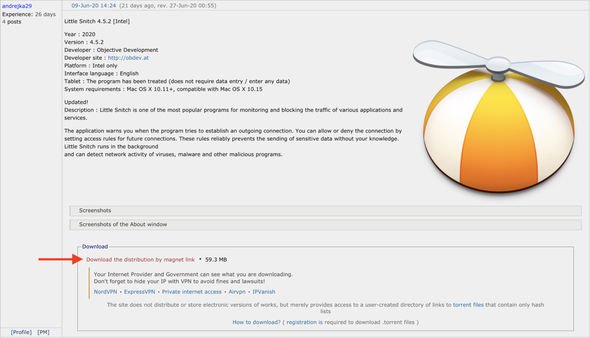 If you trust your Mac to automatically remember your Facebook or banking password, this could spell serious trouble.

Not only that, but the encryption applied to vast swathes of the operating system also means the Finder crashes regularly. Naturally, the ransomware promises to undo the encryption and release access to your passwords for a single payment of $50 (£39, roughly).

While you should definitely not pay the ransom, the team at Malwarebytes says there is currently no foolproof way of removing the encryption without formatting the entire disk – removing all of your apps, files, and system settings. If you don’t have a regularly maintained backup, that could spell disaster.

“The best way of avoiding the consequences of ransomware is to maintain a good set of backups. Keep at least two backup copies of all important data, and at least one should not be kept attached to your Mac at all times. (Ransomware may try to encrypt or damage backups on connected drives),” the security team at Malwarebytes says.