It’s been a very busy week for Virgin Media. The fibre broadband firm has announced a swathe of changes for new and existing customers, including free speed upgrades and the option to sign up to deals for 18 months – meaning you won’t be hit by a price increase after a year. Now, there’s more good news for those who subscribe to Virgin Media with the company confirming that its ultrafast Gig1 fibre broadband will arrive in more areas of the UK.

Virgin Media Gig1 offers download speeds at over 1,000Mbps, which means you can beam a full HD movie to your TV in around 40 seconds. Virgin now says this upgrade is becoming available in parts of Liverpool and Edinburgh and follows the launch of Gig1 in Birmingham and Coventry earlier in the year.

The addition of these areas now means Virgin’s ultimate service is available in 2.7 million properties across its network. Other places you can access Gig1 include Southampton, Manchester and Reading.

Speaking about the news Jeff Dodds, Chief Operating Officer at Virgin Media, said: “Whether people are working from home, learning or gaming online, video calling friends and family or binging on a box set in 4K, with Gig1’s hyperfast speeds, more than 17 times faster than UK’s average, busy households can do everything they want online, at the same time, without delay. 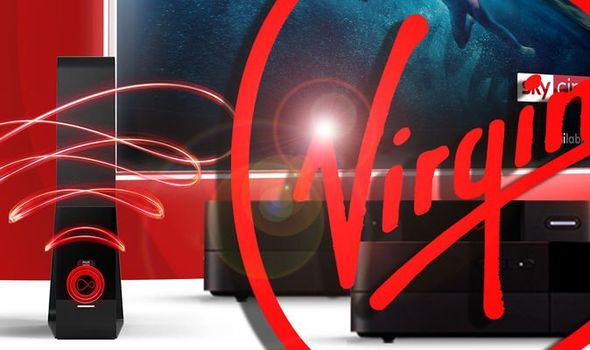 “Through continued investment, we’ll be bringing this next-generation connectivity to many more cities this year as we rollout gigabit broadband across our entire network at a speed and scale unmatched by anyone else. Whatever the future holds, we’re connecting our customers to what’s next.”

Along with announcing this launch, there’s also some price cuts to make things more enticing. Firstly, Gig1 has now been reduced with prices starting from £63 per month – saving £3 off the standard price.

And that’s not all as Virgin has also revealed a new bundle for those that want fast broadband and content-packed TV.

Virgin Media’s latest deal is great news for football fans as they can now get Sky Sports and BT Sport as well as lightning-fast 213Mbps broadband for £65 per month – saving £7.

This deal should be ideal for football fans wanting to watch the Premier League, English Football League and UEFA Champions League and Europa League, is available now until the end of September.

The Bigger + Sport bundle includes all Sky Sports and BT Sport channels as well as top tier channels including all entertainment picks and M200 broadband.