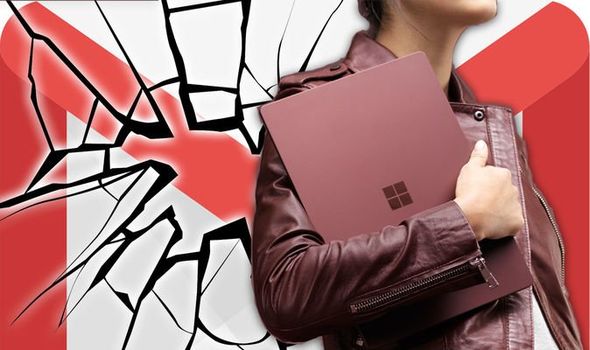 Windows 10 fans are being warned about a frustrating glitch with a recently released update that could end up deleting messages from their Gmail account. On the Microsoft forums users have reporting that they’ve seen Gmail messages disappearing from Windows 10’s built-in Mail client. And the problem looks to have been sparked by the May 2020 update, or a patch for the Mail client that was released on Thursday May 28.

As reported on in a post by Windows Latest, on the Microsoft Answers forums users of the OS have revealed the Gmail issues they’ve been facing.

Many have reported that they’ve seen Gmail integration in the built-in Mail client break in recent weeks.

Some Windows 10 users have said they’ve seen the Mail app delete messages from their sent folder without permission.

And when they’ve tried to access these e-mails on the Gmail web interface they haven’t been able to find them.

One Windows 10 user wrote: “I have noticed that when I respond to emails, the email I send disappears and cannot be found in sent items, outbox, bin, spam, or anywhere actually.

“The disappeared email cannot be found on gmail’s web interface either. It appears that it is automatically deleted and erased from the server.”

While others have said the missing e-mails have appeared in Spam or in other random folders on Gmail.

One of the affected users wrote: “I too have had this same problem. Fortunately for me I was able to find the sent emails in the Spam folder.

“There are multiple junk and spam folders and you may need to look carefully through them all. 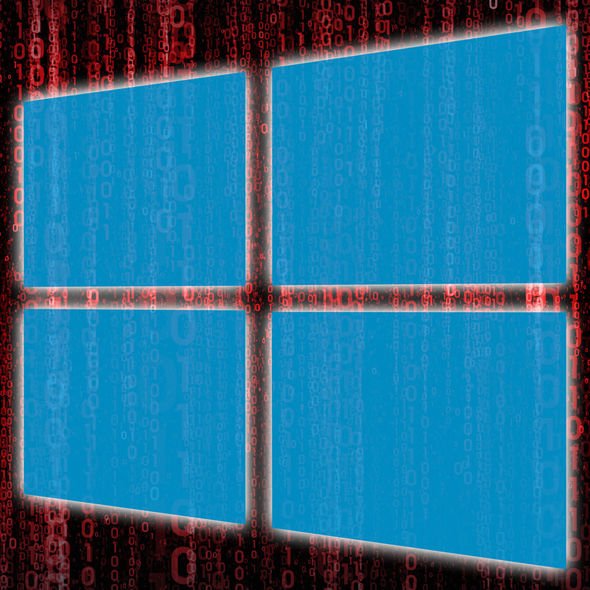 Other Windows 10 users have reported that they’ve been unable to download attachments on Gmail e-mails in the operating system’s Mail client among other issues.

Microsoft hasn’t confirmed the issues yet but a Google forum moderator in a thread on the Gmail support pages said the “Windows 10 Mail App is broken”.

They revealed: “The Windows 10 Mail App is broken and awaiting a fix by Microsoft. It would be best to access your Gmail account via [web version] in your web browser”.

The Gmail issues affecting Windows 10 users is the latest in a long line of recent problems to affect the world’s most popular operating system for desktops.

Other bugs Windows 10 users have reported recently include issues connecting USB printers, problems with the Storage Spaces feature and glitches with Google Chrome.