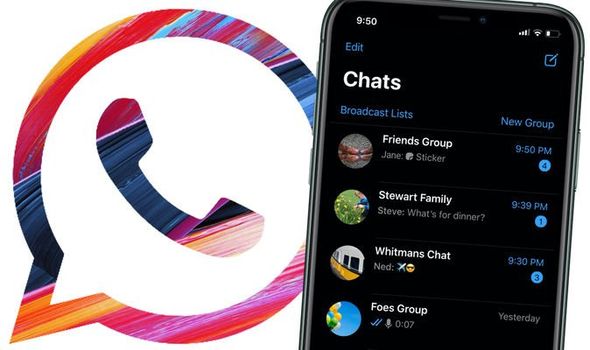 Trawling through beta versions of WhatsApp for hints of new features planned for the messaging app is a double-edged sword. While you might be able to unearth details about an upcoming feature well ahead of its final launch (evidence of a dark mode makeover surfaced in versions of WhatsApp sent to beta testers some 18-months before the new look rolled out to its two billion users worldwide), however, it can also build-up your hopes about a feature that might never get beyond the initial testing phase.

And that is exactly what happened with animated stickers. While WhatsApp has boasted the ability to send stickers – large illustrations that offer more detail than the standard emoji available on all smartphone operating systems – since 2018. However, in the 18-months since this launch, rival messaging apps, including Apple iMessage and Telegram, have expanded on this idea to offer animated versions.

WhatsApp seemed to be following in their footsteps when a recent beta version of the app included GIF-like stickers.

These expressive animations could be sent individually or paired side-by-side in batches of two – exactly like the static stickers currently available in the Facebook-owned chat app. But after surfacing in beta v2.20.194.7 of WhatsApp, it disappeared in v2.20.194.9.

If you were getting excited by the idea of reacting to messages, pictures or video from friends and family with an expression cartoon character bouncing around the chat window …you might want to dial back your expectations.

READ MORE
Oh no! WhatsApp’s most exciting feature in years just got suspended

Although it’s perfectly possible that WhatsApp could resurrect the feature in a subsequent beta release, it’s not a good sign that things are progressing as initially planned.

As it stands, there appears to be five bundles of animated stickers – dubbed Playful Piyomaru, Rico’s Sweet Life, Moody Foodies, Chummy Chum Chums, and Bright Days. All appear to be supplied by WhatsApp. In future, should the feature roll out worldwide, third-party animated stickers should be available for chat app users – just like the current, unmoving stickers available in your app.

As always, nothing that surfaces in the beta version is ever guaranteed. WhatsApp rarely announces new features before they ship, so it’s nobody’s fault but your own if you get excited about a possible feature that doesn’t ever make it to your iPhone or Android smartphone.

We’ll keep an eye on the animated stickers and keep you in the loop if the feature pops-up in future beta test versions. But for the moment, try not to look too jealous when friends using iMessage or Telegram can beam moving stickers in their app.