Global carbon emissions dropped by 17 percent in early April compared to 2019 figures. The research found that levels had not been this low since 2006. It comes as large swathes of the economy are at a standstill due to the ongoing coronavirus pandemic.

Corinne Le Quéré, a professor of climate change at the University of East Anglia, was the lead author of the study and told Nature Climate Change: “This is a really big fall, but at the same time, 83 percent of global emissions are left, which shows how difficult it is to reduce emissions with changes in behaviour.

“And it is not desirable – this is not the way to tackle climate change.”

The reduction of carbon emission will be around 4 percent if pre-lockdown levels return in June.

Dr Dominic Hogg, the chairman of environmental consultancy Eunomia, discussed the impact this reduction might have long-term on the environment, he told express.co.uk: “In terms of the climate, if the reduction is only temporary, then it’s unlikely that there will have been any discernible impact to the longer-term trajectory we are on – we may have slowed down the pace of change in an incremental way, but that will be the only effect. 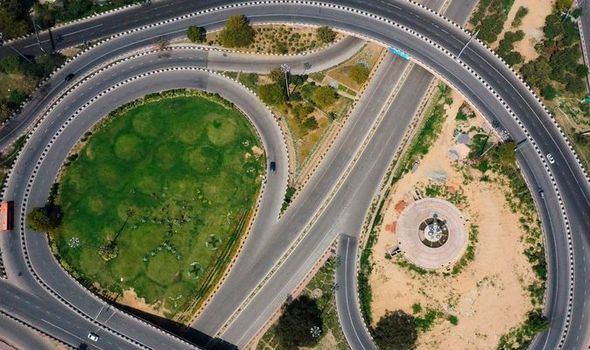 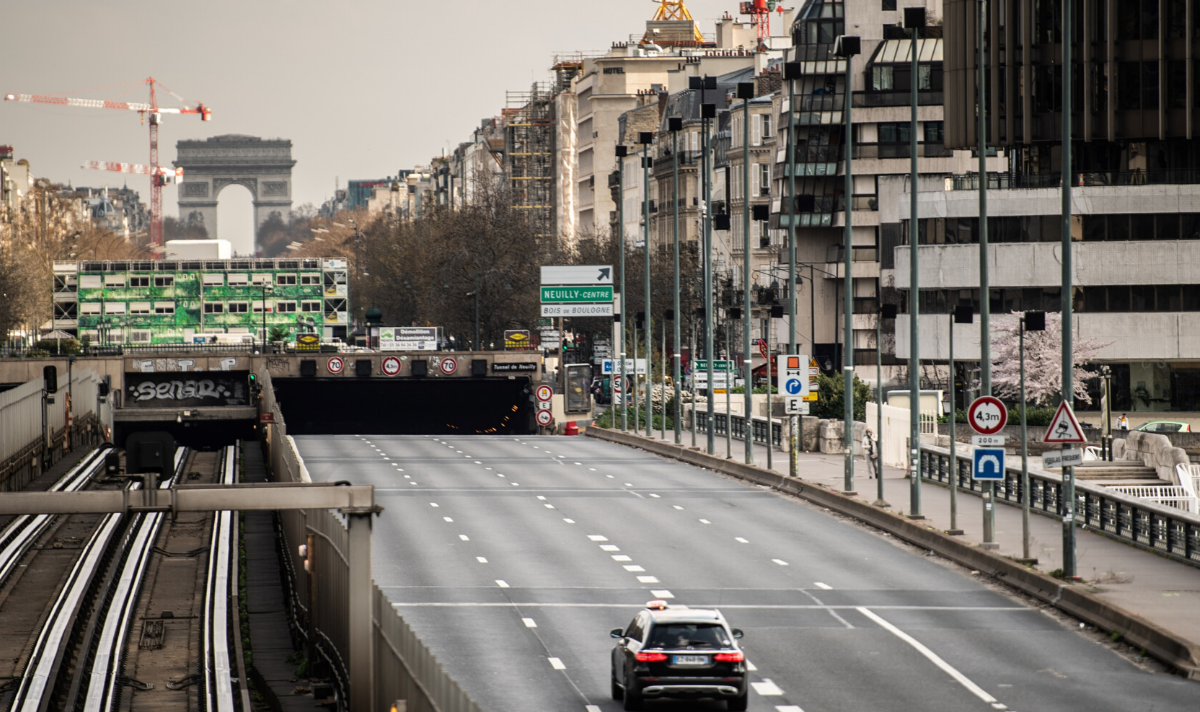 “At the same time as we’ve seen reduced emissions, we’ve witnessed a truly exceptional weather pattern, and this should serve as a reminder that unless we introduce changes at a systemic level and changes which lead to sustained reductions in emissions, then we can expect extremely difficult times ahead.

“The fact that the sunniest ever May followed record floods in parts of the country only a couple of months earlier is indicative of the more extreme patterns of weather that climate scientists have consistently predicted will become more frequent.”

This February was the wettest in England & Wales since records began.

Storm Ciara and Storm Dennis both hit during this month. 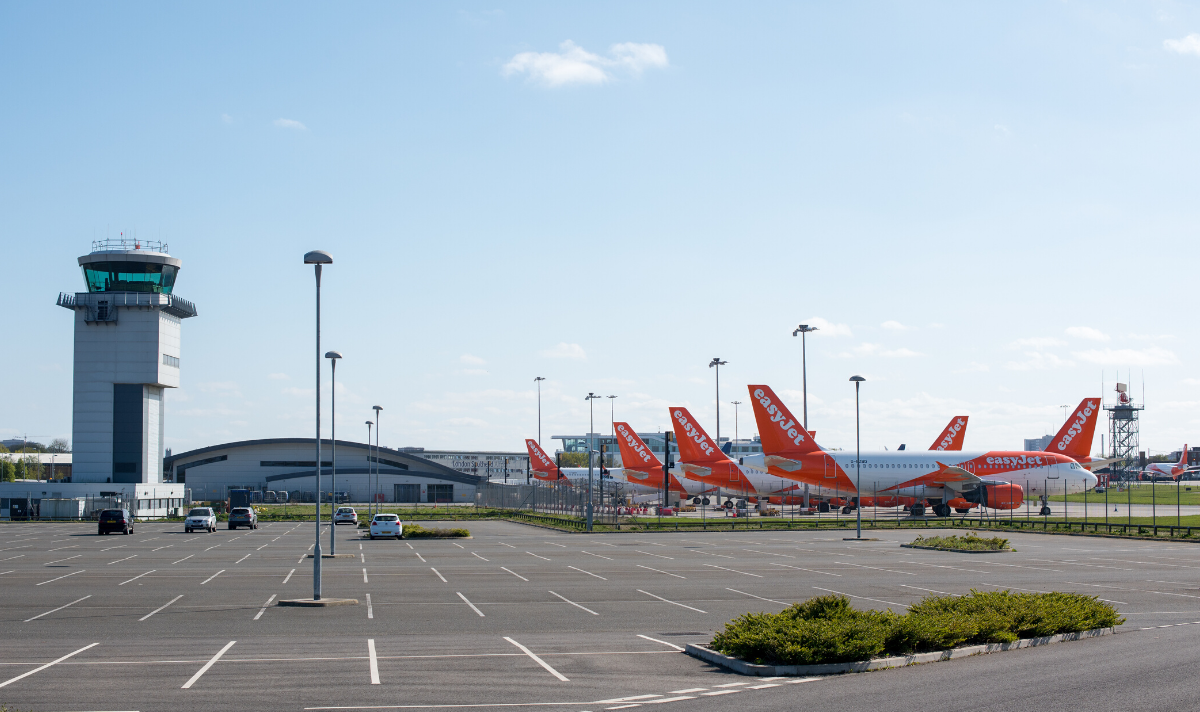 By lunchtime on the first Sunday in March, there were 84 flood warnings.

Asked what governments and businesses could do to reverse the trend, Dr Hogg pondered: “Perhaps the best way to answer this is to urge them to recast what is ‘normal’.

“Should it be normal for people to drive short distances in private cars? 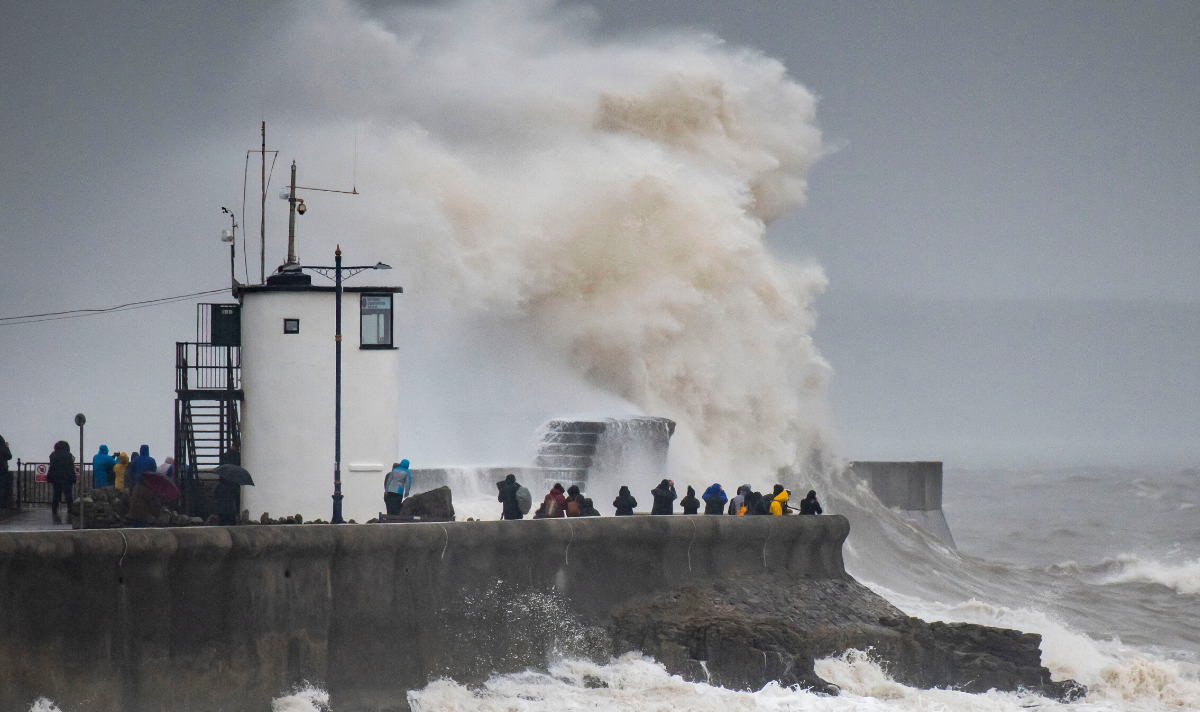 “Can we carry on doing the shopping for those less mobile than ourselves?”

A suggestion he proposed was more business meetings continuing to take place remotely, as opposed to in-person like they were more often before lockdown.

He also questions the need to expand airports and build more roads for cars and explains: “What government needs to do is rapidly to set in place a series of incentives, using fiscal policy, to ensure that nothing (or as little as possible) that we do now, as we come out of lockdown, jeopardises the need to meet a net-zero objective in future.” 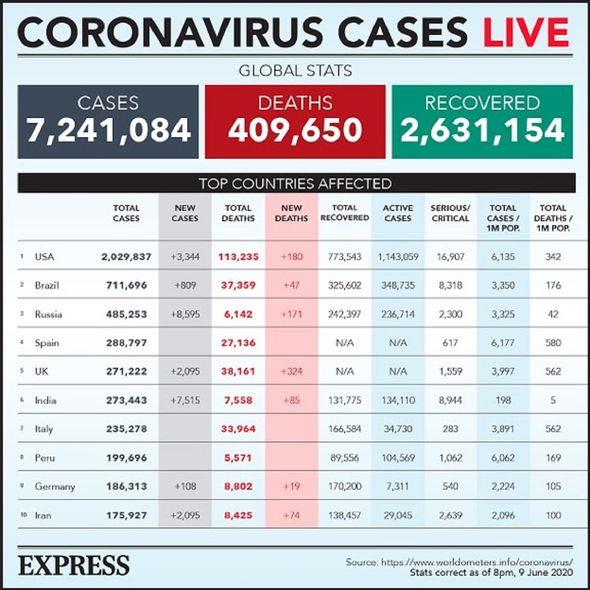 In 2019, the UK passed laws to become the first major economy to reduce greenhouse gas emissions to net-zero by 2050., meaning there will be a target of emissions put into the atmosphere equalling those taken out.

He said: “This is especially the case with new purchases of assets that have relatively long lifetimes (such as cars), and all forms of infrastructure (including roads, railways, housing). If the incentives are set in the right way, then the positive changes we need to make – investments in energy efficiency and insulation, more renewable energy, reduced use of private cars, a shift towards active travel – will become more financially viable, encouraging investment in the change we need to see.

“There’s increasing recognition in the financial sector that we need to green the investments we make: if we structure incentives right, we’ll also enable an influx of capital to support the transition we need to see.”

Dr Hogg ends on an optimistic note, however: . “It will also create jobs, and it looks as though we will need training schemes to redeploy the many who may be left unemployed as a result of the pandemic. 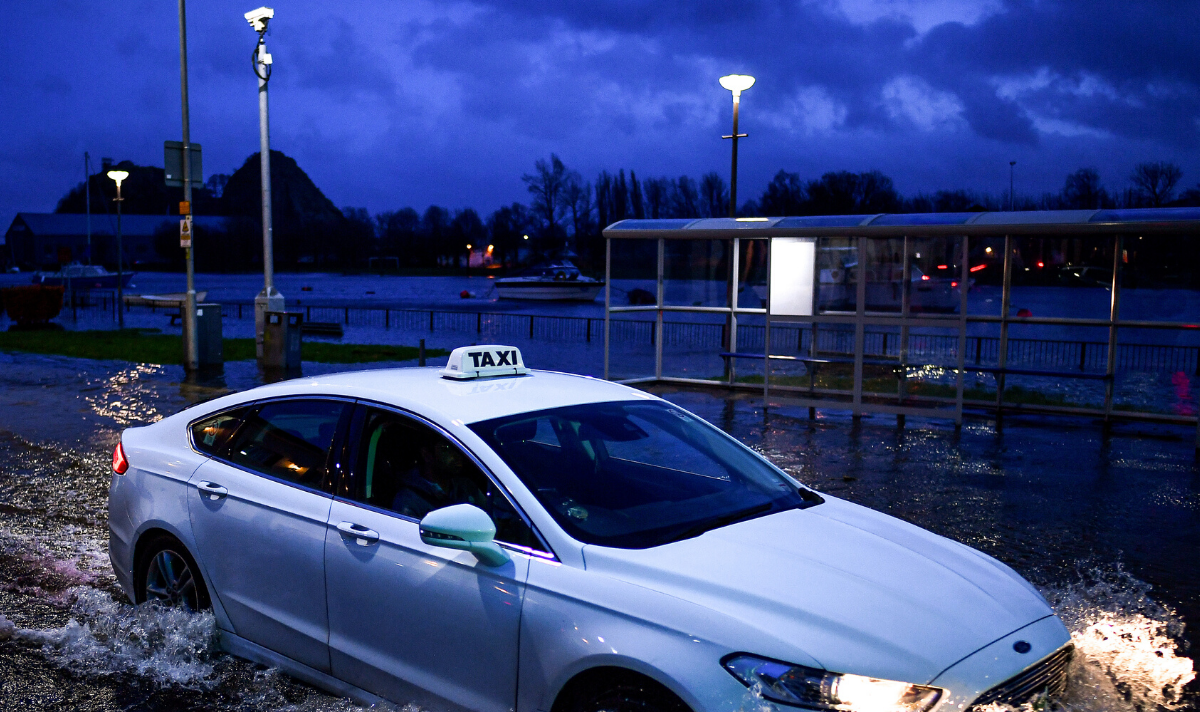 “Something good may still come from our experience of this terrible virus.”

On announcing the net-zero plan, the Government said that this could lead to two million green-collar jobs and £170 billion a year in exports by 2030.

Green collar workers are professionals employed in environmental sectors of the economy.