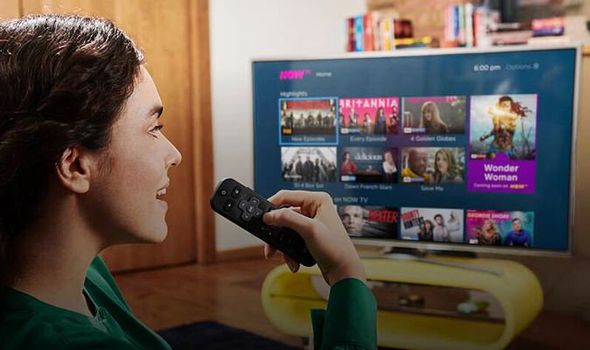 Sky Q and Sky+ HD subscribers enjoyed the arrival of three new channels earlier this month. And now, NOW TV viewers can enjoy the cavalcade of bonus content. Those with an Entertainment Pass will be able to watch live and on-demand through the trio of new channels right now …without paying a penny more.

The Entertainment Pass, which costs £8.99 a month, already boasts access to a host of popular channels from Sky, including the likes of Sky Atlantic, Sky One, FOX, Gold, MTV and more. The new channels include Sky Documentaries, Sky Nature, and Sky History with a truckload of factual shows. Sky Documentaries sells itself as the home of “world-class, real-life stories from award-winning filmmakers,” including US network HBO, ShowTime and Netflix rival Hulu.

At launch, Sky Documentaries will host 100 on-demand titles, which will be a mix of feature-length documentaries and series. Amongst these, a Hillary Clinton biopic entitled Hillary, which was picked up by Sky straight from the Sundance Film Festival. Also included are scam story McMillions, the Muhammad Ali tale Ali Vs Cavett, as well as music documentary Wu-Tang Clan: Of Mics and Men and The Plastic Nile, which looks at the impact of pollution on the world’s longest river. 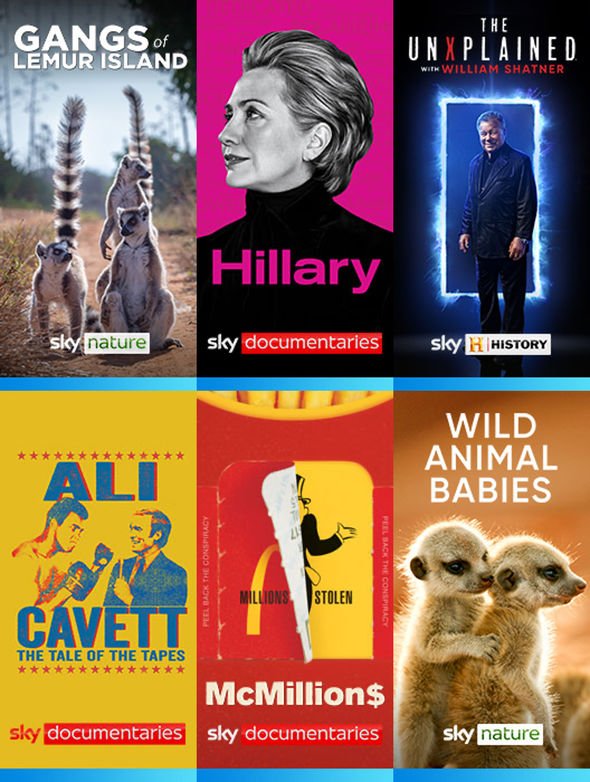 Meanwhile, Sky Nature will play host to a number of Sky original series, like Wild Animal Babies, as well as the existing David Attenborough-hosted shows that have previously aired on other Sky channels. Sky Nature will also air a number of documentaries originally broadcast on Canadian channel Love Nature. This will include Gangs of Lemur Island, Africa’s Underwater Wonders, and Mysteries of the Mekong. Some of these will air in Ultra HD.

And finally, Sky History is essentially a rebrand of the A+E Network channel previously known as History, which is already available to Sky subscribers. However, as well as a new name and a shiny new logo, Sky is also bringing a number of its own exclusive shows to the table to combine with the back catalogue already available from the History channel.

The current slate includes William Shatner-fronted The UnXplained, as well as Ancient Superstructures, Secret Wars Uncovered, and Washington, which is narrated by Jeff Daniels.

If you’ve already bought a subscription to the Entertainment Pass for next month, NOW TV viewers won’t have to do anything. The new channels and shows will simply pop-up on the main menu next month. If you’re struggling for things to watch during the lockdown, the dozens and dozens of new shows and feature-length documentaries could be a welcome breath of fresh air for subscribers.