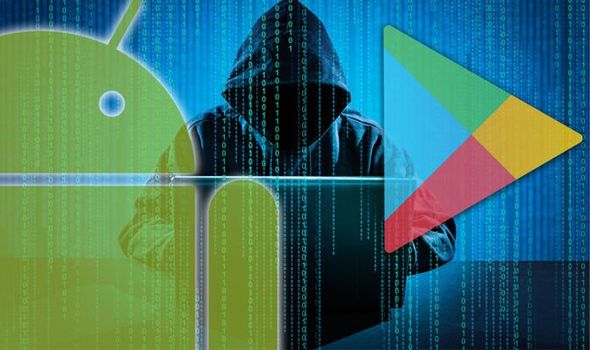 Android users have once again been warned about apps found on the official Google Play Store which hide a nasty surprise. Security experts at Kaspersky are warning users of the Google mobile OS about a number of Play Store apps that were downloaded millions of times. These Android downloads appeared harmless at first, with one posing as an inoffensive interactive questionnaire app.

But this popular quiz programme was part of a trio of Android apps that security experts at Kaspersky discovered were loaded with adware.

This type of malicious software generates revenue for nefarious parties by regularly displaying annoying ads to those who have downloaded a compromised Android app.

Kaspersky said the quiz app used a post-installation delay before displaying ads, which made it harder for an affected Android user to figure out what was causing it.

Besides this app, Kaspersky said the other analysed Android apps accounted for around 100million downloads.

These Android apps carried out their main, advertised functionality – but also sent users ads that take up half a device’s screen as soon as the phone is unlocked.

This is regardless of whether the app is running on an Android device or not.

“We work, share personal information and watch entertainment – all on our mobile devices. Obviously, this attracts adware creators’ attention.

“The problem here is that adware does not create usability inconveniences that frustrate users; it also – with improperly developed SDKs – could result in data leakages.

“As an additional way of monetisation, developers of those SDKs may profit from selling user data relevant for targeting purposes to third parties to customise ads they are showing to users, without their permission. 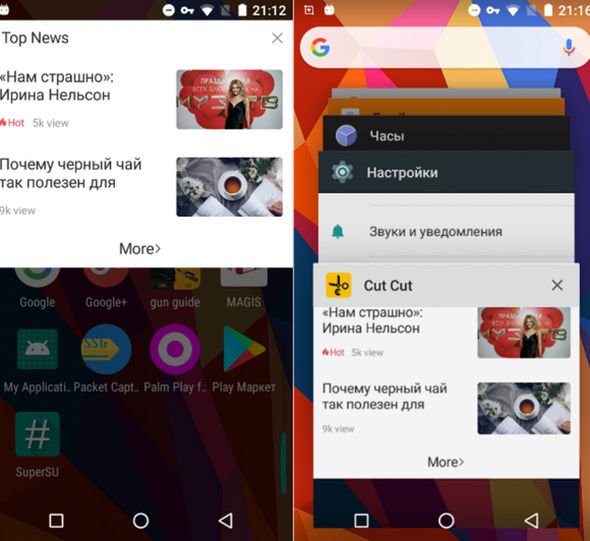 “Every user has their digital comfort zone and relying on their own device nowadays is more important than ever.

“Considering the new techniques used by developers to stop users detecting adware, I strongly advise using a reliable mobile security solution that will be able to stop such applications from invading users’ lives.”

Kaspersky contacted the devs of the affected apps, with the makers of the quiz app promptly removing the com.haskfm.h5mob malware module.

However, they said at the time of publishing their findings the makers of the two other Android apps had not responded to such request.

Kaspersky mentioned the names of these apps in a post online. 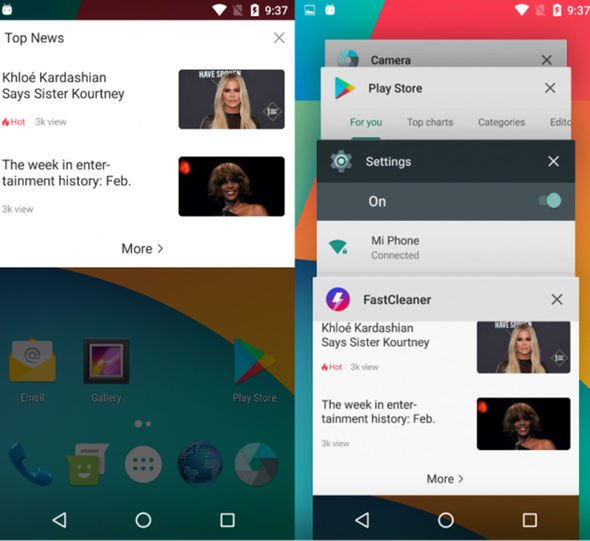 • Use a reliable mobile security solution that can help detect a variety of threats, including adware

Kaspersky also added: “Adware is not always about greed. Often, app developers are not versed in advertising SDKs and lack the necessary skills to test an integrated advertising library, and therefore may not fully understand what they are adding to their code.

“The danger for users here is that a dubious library could unexpectedly make its way into an app as part of a rank-and-file update.

“And it becomes extremely difficult to figure out which of a dozen recently updated apps is the source of intrusive advertising.”