The launch is set to take place this afternoon at around 4.33pm Eastern Time – or about 8.33pm in the UK – from the historic Kennedy Space Center in Florida. Both US President Donald Trump and Vice President Mike Pence will be in attendance to watch the launch in person.

It will see two NASA astronauts – Bob Behnken and Doug Hurley – launch to space from the United States for the first time since July 2011, when NASA’s Space Shuttle programme made its last ever flight.

Since then, all NASA astronauts have had to launch to the space station using Russian technology, with launches taking place in Kazakhstan, The Register reports.

This launch will end the US space agency’s domestic launch hiatus, and it marks an important milestone for billionaire Elon Musk’s SpaceX, too.

It will be the first time ever that a private company launches astronauts to the space station. 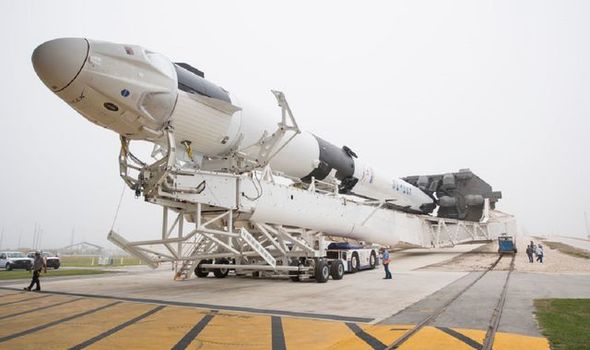 It will also be the first time that SpaceX’s Crew Dragon capsule launches astronauts into space, having gone through years of development and testing.

The capsule has been to space station before, but without any astronauts on board.

SpaceX has also been testing the capsule’s emergency launch abort system, which rapidly carries itself away from the rocket below it in the event of a mid-flight failure.

The capsule will sit atop SpaceX’s flagship Falcon 9 rocket – notable for being the world’s first reusable rocket booster. 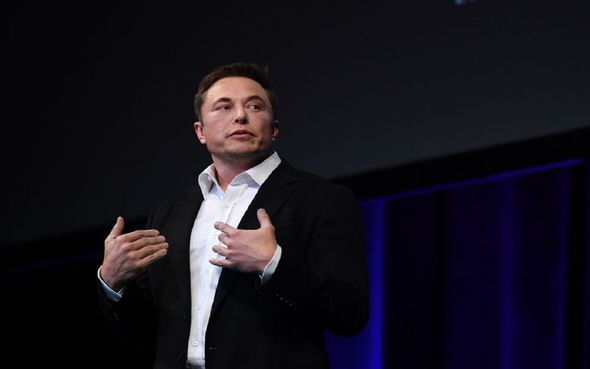 The Crew Dragon is noticeably more sleek than any of the more functional-looking crewed vehicles used by Russia or NASA.

The smooth contours and minimalistic interior – coupled with the similarly glossy flight suits donned by the astronauts in-flight – make SpaceX’s approach to spaceflight look more like science fiction than reality.

But it is reality, and the launch today will put SpaceX another step ahead of rival private US space-faring firm Boeing.

NASA has selected both firms to help stimulate a marketplace in the US for going to space. It awarded SpaceX with $3.1 billion in funding to help it meet the challenge, and Boeing with $4.5 billion, Reuters reports. 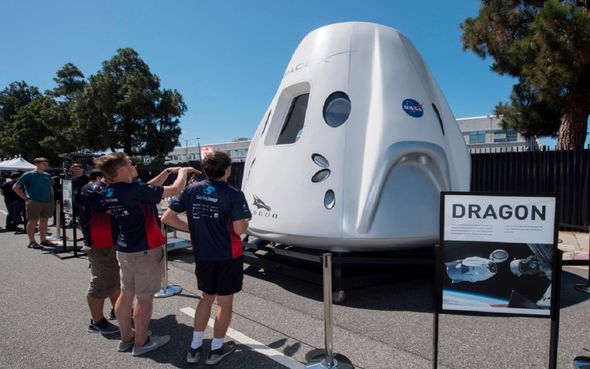 The two companies have used the funds to develop space capsules, but Boeing’s offer – the CST-100 Starliner – is not due to launch its first crew until next year.

But the Crew Dragon capsule has not been without its problems in development.

In April 2019, one of the capsules exploded during testing, with SpaceX’s vice president Hans Koenigsmann later stating that the accident was due to an oxidizer leak.

Oxidizer is what helps rocket fuel burn. In response to the leak, SpaceX said it changed the types of valve that regulate the oxidizer flow, Wired reports. 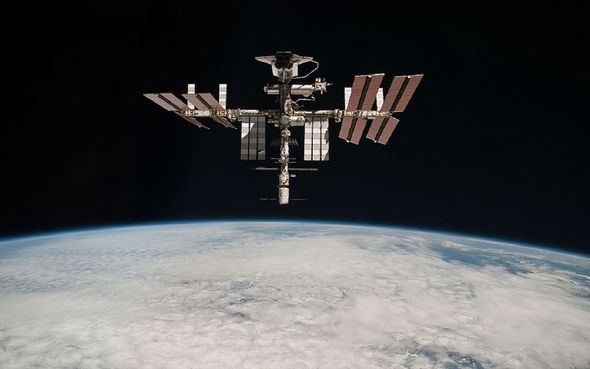 Although the Crew Dragon capsule is not to be confused with the Falcon 9 rocket itself, it does contain many small rocket engines.

These small engines – called the Draco thrusters – allow the capsule to orient itself during the mission and adjust its orbit if necessary.

In addition, eight larger thrusters – appropriately called SuperDraco engines – are there to allow the capsule to perform the aforementioned rapid escape manoeuvre away from the rocket in the event of an emergency.

For today’s launch, The Verge reports that the two astronauts will arrive at the launch site in a Tesla Model X – an electric car made by Elon Musk’s other prominent firm, Tesla.