Following four years of development, the SpaceX Demo-2 mission will this Wednesday finally launch. Demo-2 marks the first time NASA astronauts will blast into orbit on a US-built vehicle from America soil since 2011.

SpaceX is returning human spaceflight to the United States

Since the space shuttles retired in 2011, astronauts have been launching from Russian Soyuz capsules from Kazakhstan. 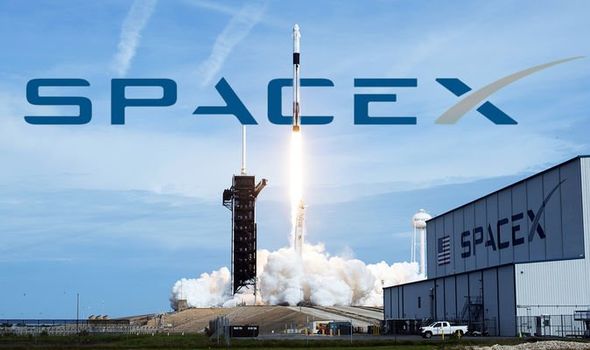 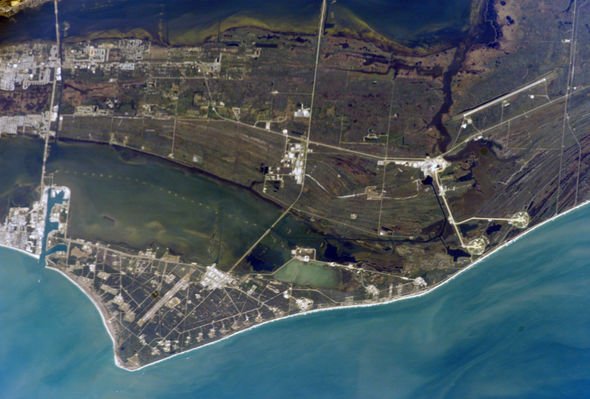 The astronauts will spend between one and four months living and working abroad ISS.

Coverage begins at 5pm BST (midday ET), with live feeds of the both the SpaceX Falcon 9 rocket and Crew Dragon capsule on the launch pad.

This kicks-off 26 hours of exhaustive coverage of the mission on NASA TV.

A final news conference will round out the day at 11pm BST (6pm ET).

This will likely feature expert analysis from both NASA and SpaceX about the historic launch. 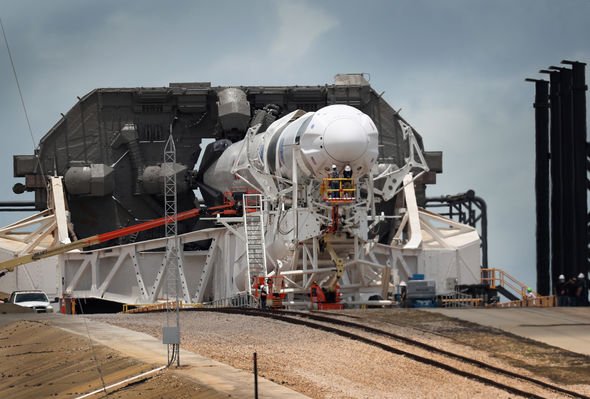 How to live stream the SpaceX Demo-2 launch from the UK:

UK viewers can enjoy all the action live as it unfolds here on Express.co.uk in the embedded video player below, via NASA and SpaceX.

All NASA launches are broadcast live on NASA TV – the US space agency’s round-the-clock educational broadcasting.

The Elon Musk-owned SpaceX will also broadcast the launch live online on its website and video streaming site YouTube. 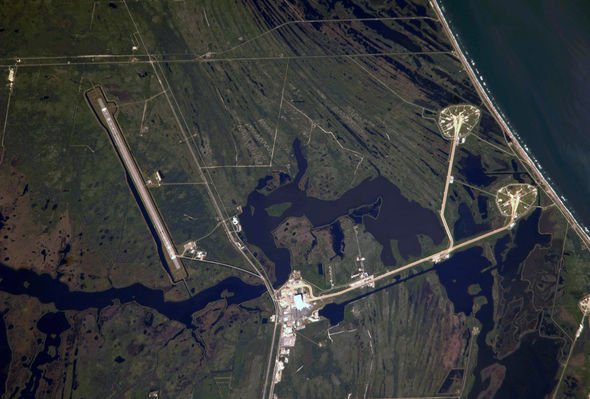