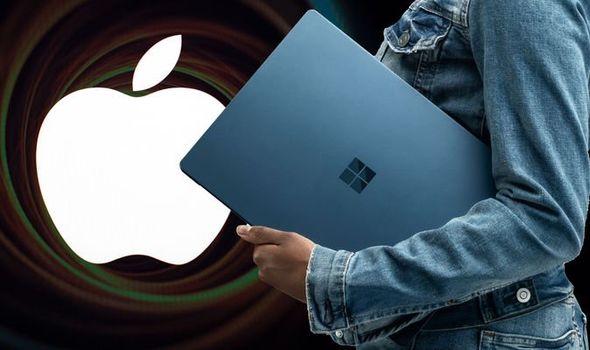 Microsoft is rolling out a Spotlight-esque search-cum-application-launcher for Windows 10 today. If you’re unfamiliar with macOS, Spotlight is a launcher that is accessible from anywhere in the operating system by tapping CMD + Spacebar. Spotlight can be used to search for files, emails, documents, contacts, launch applications – it can even handle simple addition or subtractions, so you won’t have to open the calculator app.

The latest launcher coming to Windows 10 is designed to be a modern replacement for the existing Win + R keyboard shortcut, which is available in every version of the operating system. As well as slick new visuals, the new launcher can quickly search for apps and files across Windows, plugins for calculator functionality and the ability to find processes running on your machine.

As it stands, the new feature, known as PowerToys Run, will boast all of the same functionality as the previous Win + R search. If you’ve been using the search feature built into the Start Menu until now, you won’t notice any different (aside from the visuals) with the new method.

However, Microsoft does plan to expand on the features in the future in order to bring it closer to the offering from Apple, or even better, the third-party Spotlight replacement Alfred.

READ MORE
Apple has stopped repairing some MacBook Pro or MacBook Air models. Is yours one of them?

With any luck, developers will soon begin to add plugins and custom features – so you can control your Spotify music playback or immediately trigger a YouTube video search from the interface, for example.

The disadvantage of the new update is that Microsoft will use it to push Windows 10 users towards its own services. Web searches from the PowerToys Run will load up in Bing, not Google, and websites typed into the search bar will be opened in Microsoft Edge. Only you will be able to tell whether or not that’s a good or bad thing.

PowerToys Run is part of a range of PowerToys features Microsoft is building.

The Redmond-based firm revived PowerToys last year to allow open-source developers to throw their hat into the ring and try to improve Windows 10 for power users. The PowerToys feature was originally launched back in the 90s.

If you’re a power user – or a recent macOS switcher who is looking to replace their beloved Spotlight – you can test out PowerToys Run on Microsoft’s GitHub distribution.