OnePlus has confirmed plans to drop a controversial camera feature from OnePlus 8 Pro smartphones with an upcoming software update. The over-the-air update to OxygenOS will disable a colour filter available thanks to the fourth camera lens (not available in the triple-camera set-up found on the OnePlus 8 handset) after users discovered it could see-through some plastics.

OnePlus will disable the feature in China. For OnePlus 8 Pro owners in other regions, the controversial colour filter will not be completely stripped from the handset. Instead, it will be “limited” – to try to preserve smartphone owners’ privacy.

Although the company hasn’t gone into much more detail, presumably that means the colour filter, which was initially designed to be used to create interesting and unique Instagram-style shots to share with friends and family, won’t be able to spy through clothes and household items anymore.

For those who might’ve missed the hugely controversial revelation, OnePlus included an accidental x-ray feature, see image below, that enabled its rear-firing camera to peer through plastic – and in some particularly worrying examples, thin clothing. 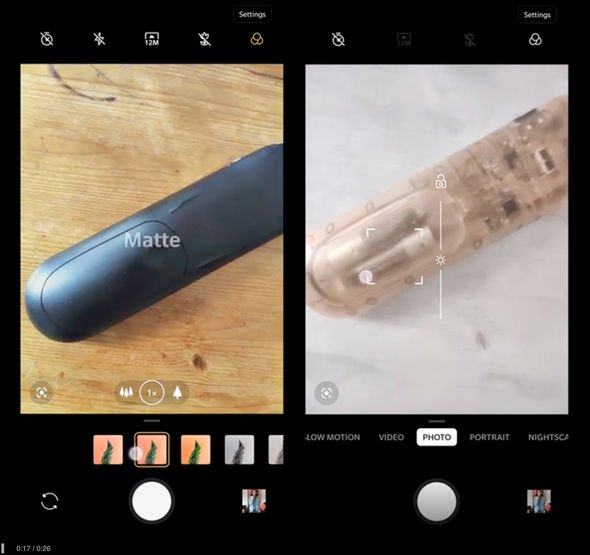 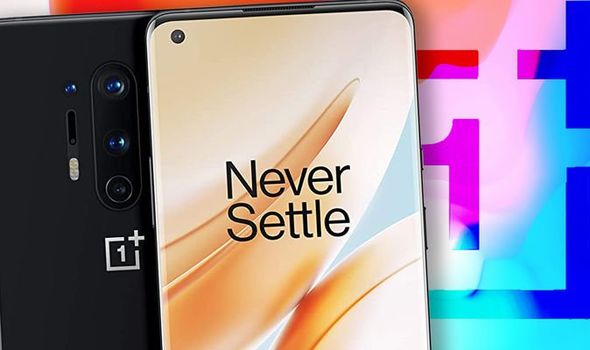 In our tests, the OnePlus 8 Pro camera was able to x-ray a Sky Q remote control very effectively. Peering through the viewfinder with the filter applied, it’s possible to see the circuitry inside the remote.

The detail is very impressive.– we were even able to determine the brand of the AA batteries powering the Sky Q remote.

Other examples shared online have shown OnePlus 8 Pro owners able to see the circuits inside the Apple TV too.

Dubbed “Photochrom”, the new filter cannot scan and display what is hidden behind thicker materials. However, that’s hardly much of a reassurance for those worried about their privacy.

In a statement about the camera, OnePlus said: “While we think this camera gives users the ability to get more creative with smartphone photography, we also understand the concerns that have been raised.

“Therefore, we are already working on an OTA that we’ll push out in the coming weeks to offer the Photochrom filter while limiting other functionality that may be of concern.”

It’s unclear when the OxygenOS update will roll out to OnePlus 8 Pro owners worldwide. But we’ll keep you posted as soon as we hear from the Shenzhen-based firm, so stay tuned for more on that.