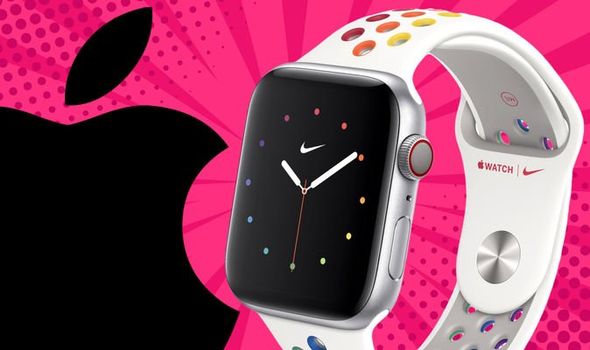 Apple has announced two new Apple Watch straps to celebrate the annual Pride celebrations across the globe. While Apple has released limited-edition bands for its wearables for the last four years, this is the first time Nike has joined the action with its own twist on the hole-filled sport strap that launches with the Nike version of the Apple Watch.

Both Pride straps are available to buy today from the (online) Apple Store. Apple will launch a new operating system update that contains new watch face designs that match the physical bands.

You’ll need to be running watchOS 6.2.5 to access these. Although, Apple is keeping quiet about when you’ll be able to do that. Rather than confirm the final release date, the iPhone manufacturer is only going so far as to say the update is “coming soon”.

As with the regular watch faces, the Nike-specific designs will only be accessible on a Nike edition Apple Watch. Of course, the physical strap can be paired with any version of the Apple Watch. But you won’t be able to access the matching watch face unless you have an Apple Watch Nike model. 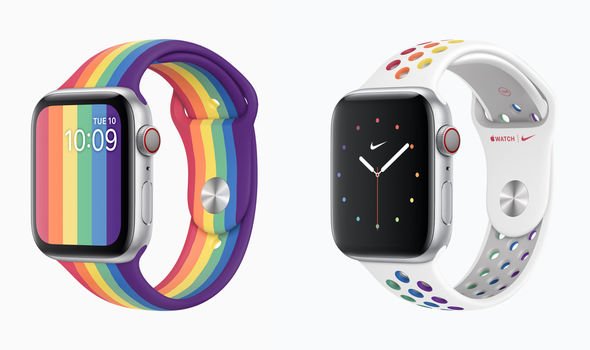 Proceeds from the sale of the straps will be used to support a number of LGBTQ+ organisations picked out by Apple and Nike, including the likes of GLSEN, PFLAG, The Trevor Project, Gender Spectrum, The National Center for Transgender Equality, and ILGA World, which brings together more than 1,500 member organisations in more than 150 countries and regions.

Apple is widely expected to unveil a new Apple Watch model in September with sleep tracking and blood pressure monitoring for the first time. Although there have been numerous rumours of a FaceTime camera being added to the Apple Watch for quick video messages or calls, there is no sign this will make the cut for the Apple Watch Series 6.