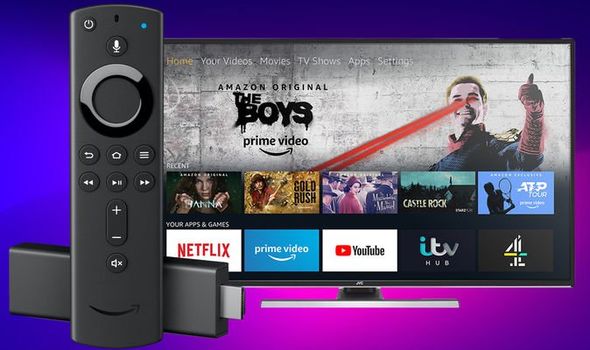 Amazon is rolling out a change designed to make it easier to find your next binge-watch on Fire TV set-top boxes and streaming sticks without spending a fortune. Until now, the Fire TV interface hasn’t offered an easy way to sort content based on price. Instead, television shows and movies are grouped together based on genres and viewers’ video history.

These groupings often feature shows included for free as part of a Prime membership as well as paid rentals and digital purchases too. The new “Free” tab does what it says on the tin. Available right now in the United States, everything included in the section will be free to watch.

The tab points viewers towards ad-supported services like IMDb TV, Pluto TV, Crackle and The CW, as well as Twitch, Red Bull, PBS and PBS Kids. These free-to-watch services will be displayed in a row at the top of the new tab. 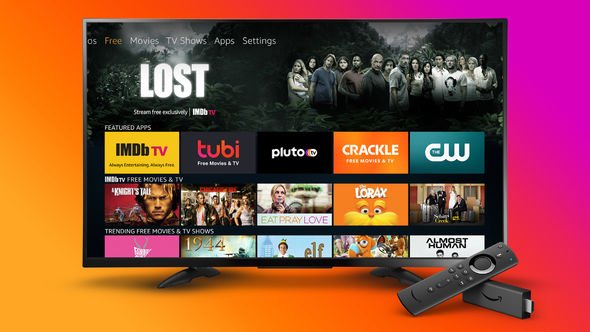 Below that, Amazon will group individual shows and movies in categories – just like the other tabs – including the likes of new, trending and popular. Of course, many of the same ad-supported shows and movies will appear in other tabs, like TV Shows and Movies, for example.

As more and more streaming services launch, clever ways of curating the content to sift through the drivel and find the shows you want to want will become more and more important.

It’s one of the reasons Google looks to be pivoting away from its menu-less Chromecast HDMI dongle in favour of a more elaborate curated menu and Apple is rumoured to be looking to upgrade its Apple TV hardware.

According to Amazon, Fire TV boasts more than 20,000 free movies and TV episodes. So, there’s plenty of content to recommend to viewers.

This could become an invaluable feature for people who don’t want to shell out for new episodes or films – but don’t have the time to trawl through the other tabs to find the free titles amongst the rest of the content.